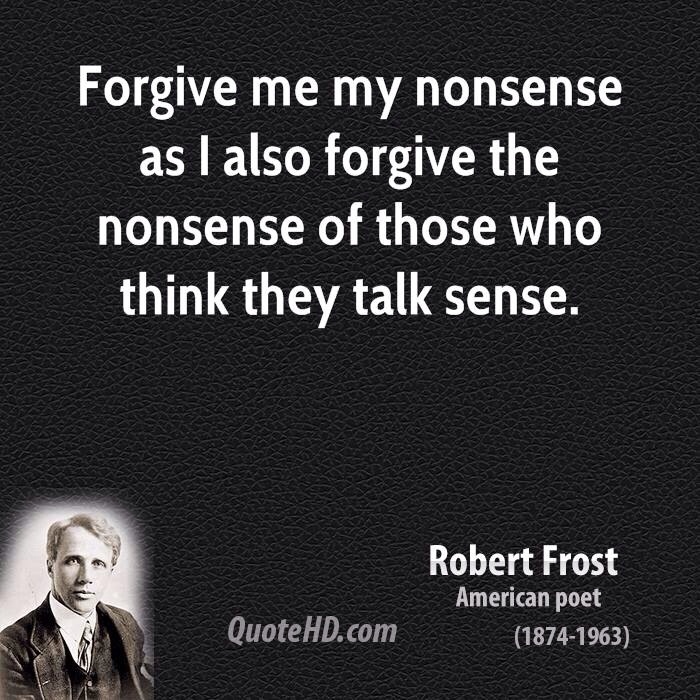 Our pattern challenged arkie pal from Poland is at it again. This time spouting his venom at oh, I don’t know, anyone who detects, Dick Stout, Lisa MacIntyre, people who’s clothing doesn’t clash, anyone who is not him…the usual.

Mr. Barfords recent “Spout out”, perhaps akin to our slang “Shout out”?, has me in a tizzy, trying to resist a response, but the coin fairies are tossing glitter at my response receptors, therefore, as a matter of hypothetical principle; I must respond to the narcissistic rantings of my (past) love interest.

There are a few different “Spout out” posts on his blog now, here, and here, all directed at the American detecting blog scene, and a detectorist friendly American archaeologist, Lisa MacIntyre. Don’t sweat him Lisa, we are like the only ones who even occasionally read his BS.

This is one of Mr. Barfords recent posts:

Look at any metal detecting forum or blog. Then look at an online discussion of a subject by normal people and the differences become obvious. Take for example the two ongoing discussions at the moment, what people think of the idea of instituting a PAS in the USA on a typical metal detectorists blog here and here. This may be compared with the discussion (including non-academics) of the Sappho papyrus here and here. What are the differences? Which one has:

When you’ve examined the difference between the two discussion modes, judge for yourselves what these metal detectorists represent. Do they display the manner of interaction you’d expect from normal people or rather the empty braying of bus depot retards? Then multiply that by several dozen forums and blogs surveyed over a decade, all exhibiting the same empty-headed superficiality and posturing…

And here is my fitting response to his nonsensical jargon:

Variety keeps things interesting (think plaids and stripes).
LOVE is a four letter word.
Sic, sic, sic…
Try Butt Paste, it works.
We have Freedom of Punctuation.
WTF? IDK.
I know you are, but what am I?
Self love doesn’t talk back.
Sorry, our spit would not be able to reach you.
Our counselors are on hold, just for you (press 10 for Polish)
It’s much more polite to accuse someone of trolling than to accuse them of insanity for mass perusing detecting forums seeking negative fodder.
We pick on all types here-Don’t you watch South Park?
It’s not groundless if the proof is in the pudding.

Yes, Honey, oh-sorry, I mean Mr. Barford, the difference between the two discussion modes is obvious–Metal detectorist’s are a group of folks, sometimes clad in camo attire, enjoying their hobby, and who choose not to take a certain archaeologist in Poland seriously.

We don’t hang out at bus depots, ’cause we like to drive our SUV’s out into the wilderness while yelling “Yeeee Haw” as we crash into and over the latest dig site (being careful not to spill our beers of course).

BTW, retard is politically incorrect nowadays, you should really replace that with “special needs”. And posturing…interesting word. We don’t hear that much ’round these parts, but it kind of reminds me of this guy in Poland…