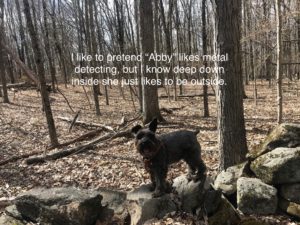 It seems those long winters where I’ve hibernated on the couch with my best friend “Blanket”, have really taken a toll on me both mentally and physically.  Last year, I again succumbed to the seasonal funk, making zero effort to get off the couch from Thanksgiving until February.  When I finally got some enthusiasm and made a showing at the Penguin Dig, I was barely recognizable, to myself, in my own photos, having literally taken on the appearance of a large “couch potato”.